Much has been said about Dizzee’s music journey, but has this always been accurate?

Dizzee Rascal has just released his 6th studio album ‘Raskit’, with many people stating that it’s a return to his roots. Much has been said about Dizzee’s journey from the underground into the mainstream and back again. But has this is always been accurate?

Dizzee takes Mistajam to a very special London location to truly open up about his beginnings and career, delving deep into his thoughts on grime music, British rap, garage and drum and bass. Mistajam challenges Dizzee on the decision making process around his career choices. When looking back at his youth, Dizzee reveals the facts behind his first time on the mic, how he really felt about it and where he was focussed at the time. Mistajam finds out how Dizzee has tried to remain true to himself, particularly around the rise of grime. 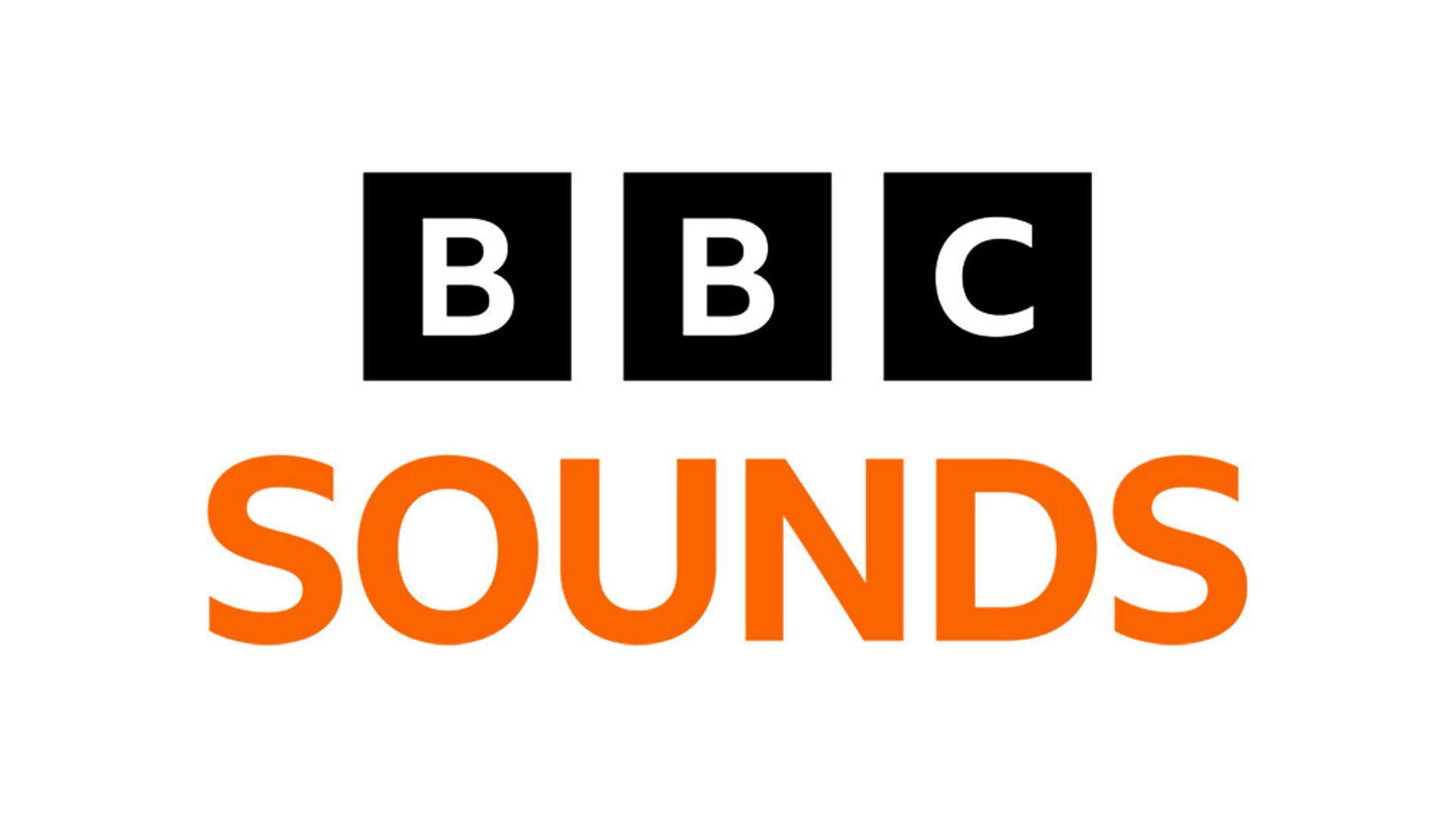 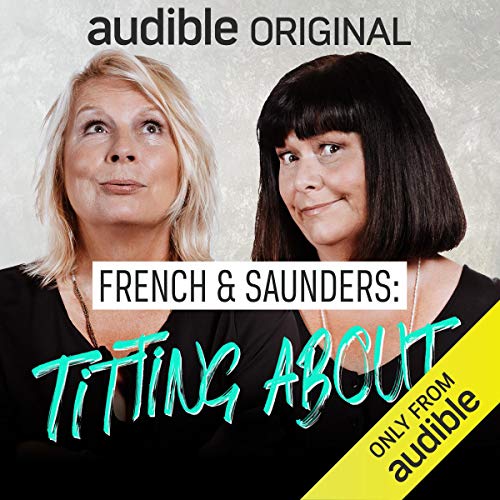 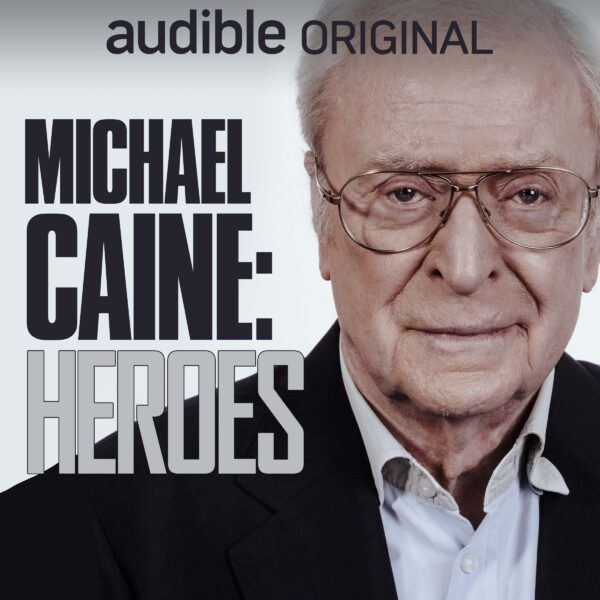