The Return of Voguing 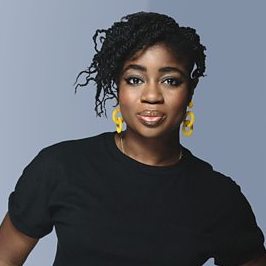 The rise of voguing in the UK

Clara Amfo assesses the rise of voguing in the UK, a dance form with its origins among queer, mostly black and Latino people in the Harlem ballroom scene. Voguing is currently having a resurgence in popularity thanks to shows like Pose, Top 40 artists using the dance form in their music videos and live performances, and the current political climate.

Clara seeks out key players from the UK scene past and present, takes a lesson in some of the different vogue styles, and attends a ball where people are pulling incredible shapes, competing, and flaunting their outfits.

She also discovers a highly politicised subculture of deep importance – even a lifeline – to some members of the LGBTQ community.