Now That’s What I Call Compilations 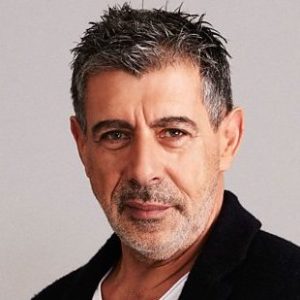 Before November 1983, compilations were hit-and-miss affairs, with many relying on session musicians and uncredited singers to give fans copycat versions of the hits they’d heard on the radio. When Now That’s What I Call Music launched, it was different. Not only did it have 30 of the year’s best-selling songs – all by their original artists – the music was spread across two records, allowing the tracks to be heard in full, and in good quality. It was backed up by a national TV ad campaign, voiced by Tracey Ullman.

More than 2,000 artists and 120 million sales later, Now is one of the world’s most successful music brands. But music – and the way we listen to music – has changed a lot over the last 35 years. With streaming services allowing us to create our own playlists, and with physical album sales in decline, has the role of the Various Artists record changed? When we can choose to listen to our favourite tracks from a choice of millions online, have hit-based compilations had their day? Or is there still a role for albums that have been carefully curated and programmed with the casual listener in mind?