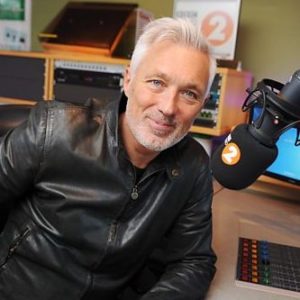 Martin Kemp from Spandau Ballet presents a three hour musical journey through the New Romantic era of the 80s and beyond.

Starting with his own 70s musical influences, Martin then dives head first into the New Romantic scene that Spandau Ballet were such a crucial part of, celebrating the music, fashion and personalities that emerged from London clubs Billy’s, The Blitz, Le Beat Route, The Mud Club, as well as Birmingham, Cardiff and Basildon, and their impact on the British and international pop scene of the early 80s.