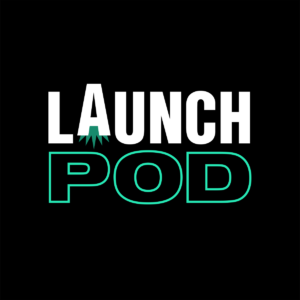 We are excited that the finalists for LaunchPod, our podcast competition in partnership with Acast, have been announced.

LaunchPod is the UK’s first ever large-scale podcast competition which set out to find the UK’s new podcast star. The finalists have been chosen by LaunchPod’s judges and Wisebuddah have produced a pilot episode for each idea, to give the public a flavour of what each series will be like.

The finalists are:
Jack Claramunt – Anglo Files
Saredo and Surer Mohamed – On Things We Left Behind
Marcus Bronzy – The Switch 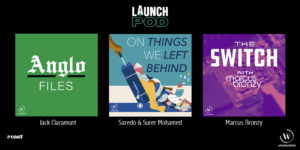 Listeners can vote for their favourite LaunchPod finalist by either subscribing to the show on Apple Podcasts, leaving a rating and review, or by casting their vote at LaunchPod.org. Voting opens on July 1st and runs until 23:59 on July 31st. The winners will be announced later this summer.

The winning podcast will be fully produced by us and launched with Acast, turning their initial podcast idea into a reality. 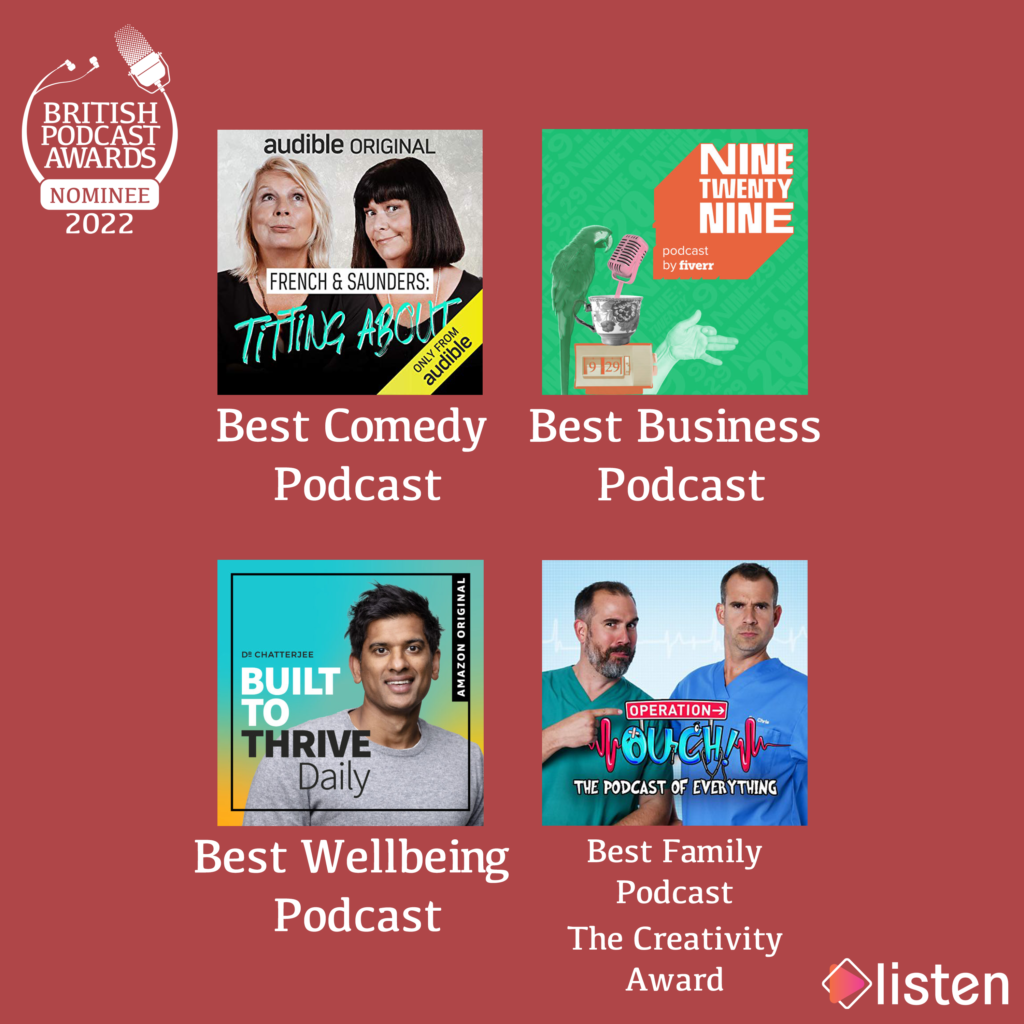 Listen sweeps up five nominations at the British Podcast Awards 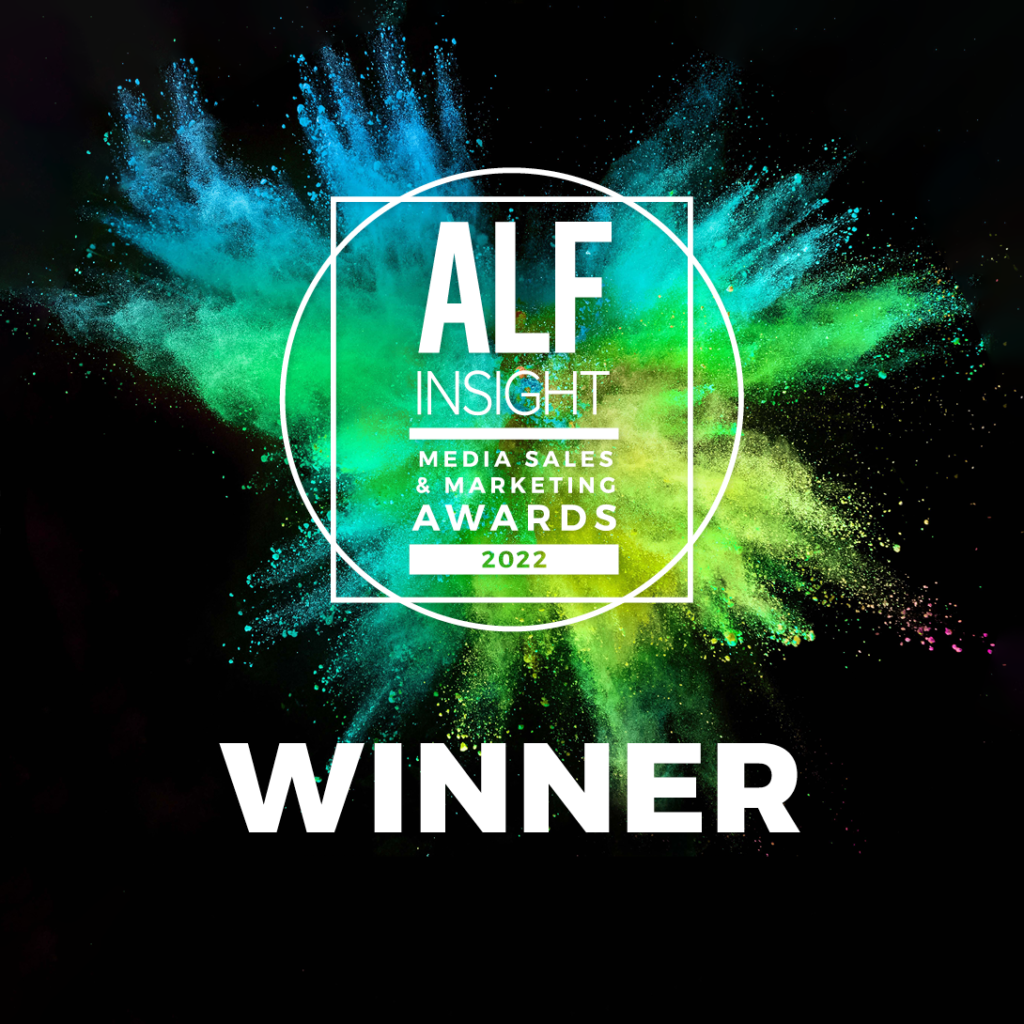 Listen wins Best Start Up Agency at the ALF Awards!

What We Learnt At The Podcast Show