Collaborating with Atomic London, legendary DJ Emperor Rosko is back for one last radio show, Last Pirate FM, a pirate station that travelled the nation for Remember A Charity in Your Will Week. 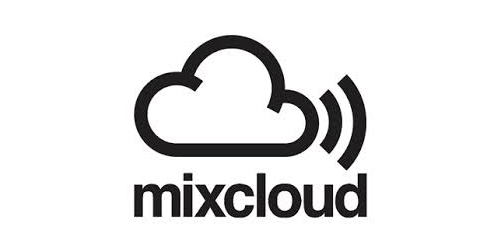